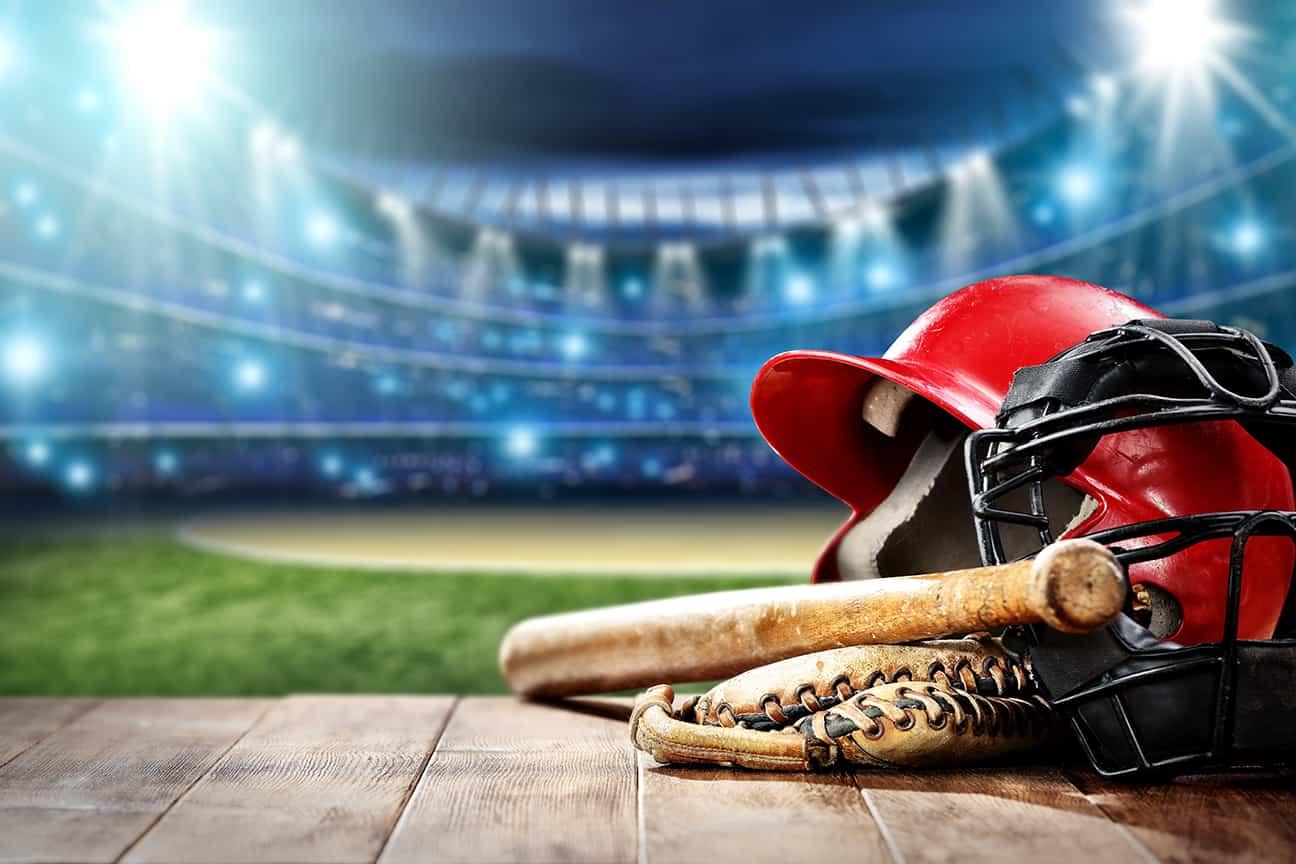 MLB 2020 Postseason: A One Of A Kind Approach

To A One Of A Kind Year

Major League Baseball released its much anticipated postseason schedule this week. As the league winds down, nearing the final week of its already shortened 60-game sprint of a season, fans wonder how 2020 will affect the time-old traditions of the World Series. Though much of the scheduling will appear somewhat the same for those watching from home, the league’s approach to stadiums and team safety during the playoffs remains unprecedented.

Since the expansion of the 2nd Wild Card spot in 2012, the MLB postseason has included ten teams: Three division leaders in each league and two Wild Card teams holding the 2nd and 3rd best record in their respective league, regardless of division. Until a World Series champion is crowned, the team with the better regular season record utilizes home field advantage.

This year, however, the postseason looks vastly different.

In July, the MLB Players Association and league owners agreed to expand from ten to a sixteen team playoff structure for the 2020 postseason. This new round will be called the Wild Card Series. The first seeds will remain the same as years past, e.g. three division leaders from each league. Now though, three runners up in each division of each league may also earn a playoff spot. The two remaining teams in each league, regardless of division, capture the final two seeds.

For the first round of the newly dubbed Wild Card Series, the best of three rounds will take place entirely in the home ballpark of the higher seed with no travel. This leads to an exciting day of baseball as eight postseason games will all be taking place on September 30th.

What’s Different About The 2020 Postseason And Why It Matters

While the Wild Card Series will feature certain teams at their home ballparks (albeit without fans), the MLB Divisional Series onward will follow a previously seen approach to health and safety. Starting next week, players, coaches and immediate family members will begin entering quarantine-like situations in hotels as they prepare for the playoff bubble awaiting them in the second round. The bubble locations reside in California and Texas. Additionally, the Divisional and Championship Series will be held at neutral site stadiums for each and every playoff team. This eliminates the need for travel between games and a home field advantage most teams strive for. The lack of travel days also diminished the need for off days, forcing players to stand guard until the World Series.  These series will continue to be best of seven.

Even more shockingly, the World Series itself will be held at a neutral site for the first time since 1944. The Rangers’ brand new Globe Life Park in Arlington, TX will be the ‘home field’ for one lucky team this postseason. In the past, home field has played a huge factor during World Series runs. 2020, nevertheless, calls for unprecedented measures that may lead to unique results.

Experts have mentioned that the need to play in a neutral ground may serve as an experiment, testing the value and impact of home field advantage.

As for fans, however,  MLB commissioner Rob Manfred said he still hopes they will be able to attend the League Championship Series and World Series games in some capacity. What that capacity will be, however, is still unknown.

What does this mean for Season Ticket Holders

Unfortunately, the mayor of California, Gavin Newson, knocked out the idea of allowing any type of fans inside the stadiums for games. In Texas, the opportunity for live games remains viable but no real answer has been given. Despite setbacks, play off teams have been contacting season ticket holders to apologize for the inconvenience and rewarding their loyalty. Fan appreciation remains high. There is still a lot of unknown information regarding season tickets for MLB franchises, but we will continue to monitor the situation and update this blog.