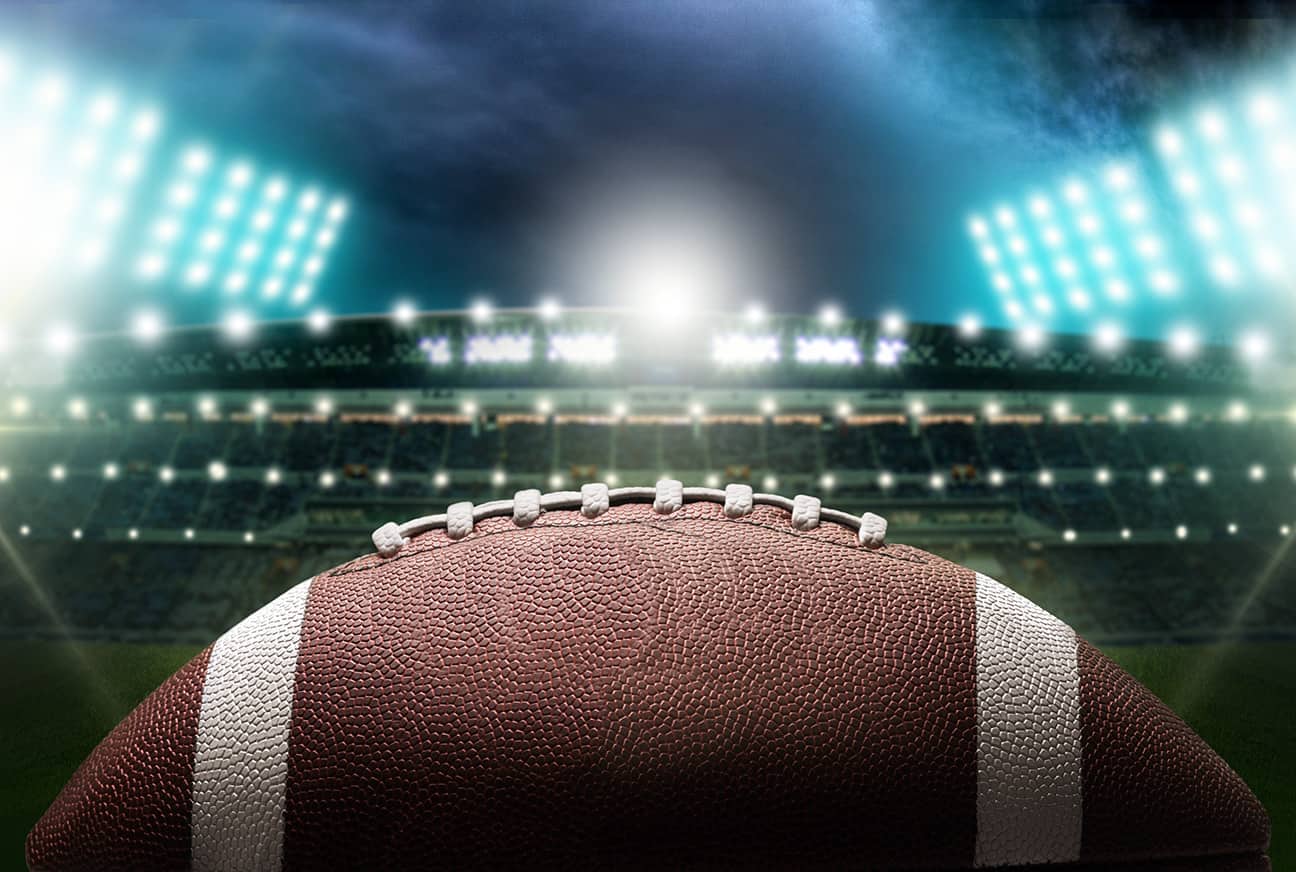 NFL ticket resale for the 2022 season kicks off with the NFL schedule release on May 12th. The opponents for all home games have already been determined; it’s just a matter of what date the game will happen.

It should be an exciting NFL season with the Tom Brady returning for at least one more year with the Tampa Bay Buccaneers, the Los Angeles Rams trying to defend their Superbowl title, and the blockbuster trades of Russell Wilson, Deshaun Watson, and Davante Adams.

Other key dates to get excited for in the NFL calendar are:

These tips will help you sell at the best price. Essential for season ticket holders.

No question, the best time to list your seats is once the NFL schedule is released.

Sell preseason and other low-demand games first, and price it to sell fast

NFL preseason drives the least interest of all major pro sports, so you will want to sell preseason quickly before prices drop too far. The same goes for games where softer opponents like the Jacksonville Jaguars, Houston Texans, Detroit Lions, and Carolina Panthers are in town.

Season ticket holders mostly skip the preseason games and games where the opponents lack star power. So when these games near, you are competing to sell against what feels like an entire stadium full of unsold tickets, making even giving away the tickets a challenge.

There is, however, a fair amount of demand at high prices the first month after the schedule is released, so take advantage of that. Don’t get too greedy pricing above the market, as if you miss, prices will fall pretty fast.

Get the final four home games listed ASAP, if your team may fall out of playoff contention.

Once the team loses sight of playoffs, fans lose interest which leads to high supply and low demand, and prices tank.

Pay off your payment plan as soon as possible.

While a 0% interest payment plan seems great on the surface, you can’t list tickets that are not paid in full. Delaying reselling your listings can cost you significantly in the end via the lower resale prices that you are likely to encounter as the game nears.

Ticketmaster, Stubhub and SeatGeek are all official NFL resale marketplaces.

You may reach only 20% of NFL buyers if you list on one marketplace.

The downside though for sellers is that buyer demand is split across multiple sites. So if you are only listing on one platform, you might be reaching just 20% of buyers out there.

Have professionals sell your tickets for you.

Pricing can vary significantly by the marketplace.

We typically look at Ticketmaster, Stubhub, and SeatGeek to price our tickets, and the prices can vary wildly between the three.  Sometimes one marketplace doesn’t have much supply on-hand, which can lead to prices that are unrealistically high.  The marketplace with the higher number of listings is likely to be a better proxy of what the true market value of the tickets.

Only Price Tickets Against Your Side of the Stadium

While the concept of a home side and visitor side exists across most sports, that phenomenon and culture exist the strongest in the NFL.

Compare to similar-quality sections and rows on both end zones of the stadium that are plus/minus five rows from you.  If you are closer to the corners, you can price your tickets slightly higher.

After you identify the seats to compare against, we recommend pricing towards the lower end of the prices you see. That way, you can sell quickly before the market drops.

The 2022 NFL schedule will be announced on May 12th, which is the absolute best time to sell tickets. For the games that you can’t attend, in order to get the best resale value, list your NFL tickets as early as possible and price competitively.  Price your tickets based on reasonably-priced tickets in seats near your yard marker or view of the field.

Lastly, leverage professional ticketing services to fully manage selling your tickets for you. That way you can simply be a fan, and let someone else do all the hard work for you!

If you enjoyed this article, then you’ll love having TiqAssist’s selling experts and technology fully manage selling your tickets for you. Learn more at tiqassist.com.