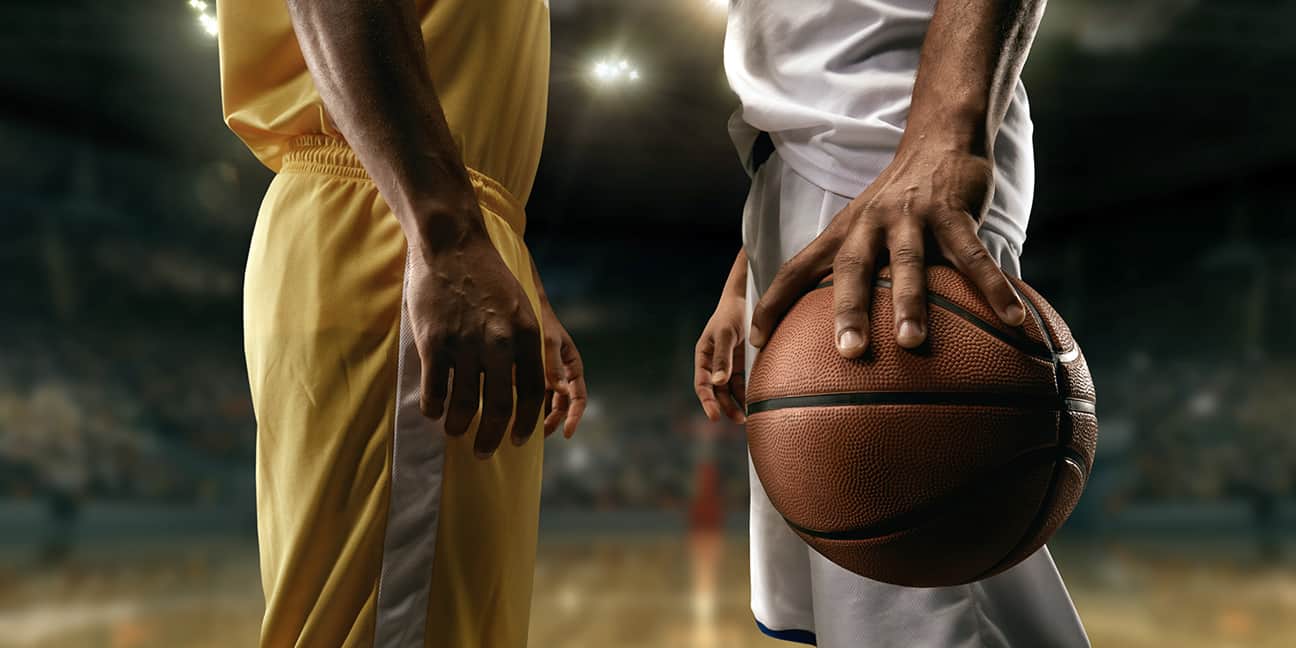 What trades are happening in the NBA in 2020?  This year has been full of surprises, and we can be sure there will be many more in stock prior to the NBA regular season tip-off on December 22nd. The NBA Draft and Free Agency have proven to be quite the show.  Though it is far from over, we believe the following teams possess the potential to alter the season and impact value for season ticket holders.

The Los Angeles Lakers reign as current NBA champions. Success during the 2020 season, however, does not seem to be slowing them down as draft and free agency effort signal an attempt to reconquer playoffs. The purple and gold sent JaVale McGee to Cleveland in exchange for Jordan Bell and Alfonzo Mckinnie, two former Warriors players that add depth to the bench through playoff and finals experience. The recent signings of Marc Gasol, valued at $5.3 Million for two years, and Montrezzi Harrell reflect star power to an already elite team.

The team’s latest triumphs on the court currently reflect on their monetary value. This year alone, the Lakers reported a $700 million increase to their franchise, jumping from $3.7 billion to $4.4 billion. Ranking as the second best in franchise value, season ticket holders can rest assured knowing any other 2020 trade deal will only increase the worth of their membership. While the waitlist and championship record grows, as does the revenue for any season ticket holder wishing to sell their seats.

The Miami Heat shocked spectators during the 2020 NBA playoffs. The South Florida side entered the post season as underdogs, yet quickly outperformed almost all opponents. Now, the Heat are hungry for more. Bam Adebayo and the Miami side recently inked a contract, agreeing to a five-year max extension that includes escalator clauses totaling $195 million. No one expected Adebayo to make a quick departure, but reestablishing a strong contract communicates to fans that both the player and Miami Heat remain focused on a dominant season. The rise of charismatic Tyler Herro birthed a new era for the team. Fans craved for a young wade-like figure to grace the courts, and Herro appeared right on schedule. During the playoffs, the number 14 proved his worth with both a basketball and microphone, fans could simply not get enough of his sensational interviews. The Heat also added depth by signing Avery Bradley and Moe Harkless, while bringing back Meyers Leonard.

Despite not allowing fans in stadiums, Season Ticket holders saw the value of their membership rise as the team’s waitlist increased tremendously. It is only a matter of time before the American Airlines Arena begins to welcome spectators once again, enabling season ticket holders to beam in their investment.

Despite a mediocre season, the Suns managed to do the impossible: Chris Paul to Phoenix. The acquisition of Paul stands as the biggest deal of the offseason yet, being the only All-NBA play to make a move. The Suns were smart to bring the seasoned player, as he brings veteran leadership and organization to a team in desperate need. His playoff experience and Hall-of-Famer credentials will boost the action on the court and value of the arena. The Phoenix side also signed Jae Crowder and brought back Dario Saric as a way to add depth to the bench. This middle-table team will likely be on the rise in 2021, enhancing ticket sales and season ticket holder value.

The Philadelphia 76ers shockingly acquired veteran wing Danny Green. Not only were they able to rid themselves of $81 million on Horford’s deal, but they added the sharpshooting wing with a 40 percent three-point shooting average to their bench. We’ve also watched the controversial Kardashians character, Tristan Thompson hop from the Cavaliers to the Boston Celtics. It is still unclear whether Khloe will follow him to the east coast. Lastly, observing as Chris Paul signed to the Phoenix Suns came as quite the surprise to most. In return for Paul and forward Abdel Nader, the Suns gave the Oklahoma thunder Kelly Oubre Jr., Ricky Rubio, Ty Jerome, Jalen Lecque and a 2022 first-round pick.

The Hornets will also look to shake up patterns by adding LaMelo Ball to their roster. Ball brings excitement along, making for Top 10 nightly plays and some fun nights at the Spectrum stadium. The addition of Gordon Haywood also brings more offensive potency to the team. Those new additions might not immediately manifest in playoff runs, but surely will drive renewed interest in the season ticket base and the ticket resale marketplace.