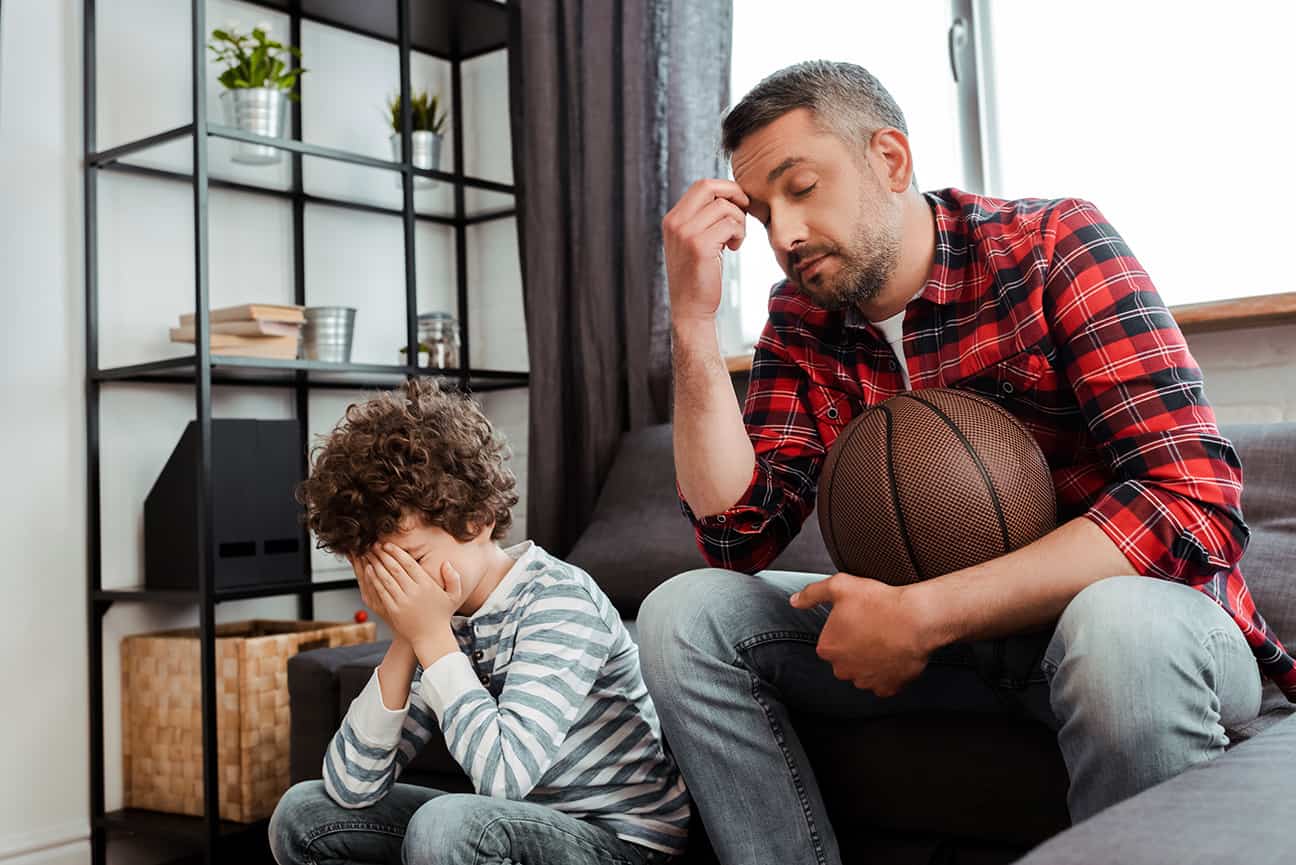 The Los Angeles Lakers earned their 17th NBA championship title after defeating the Miami Heat in a 6-game series. The socially distanced celebrations continue as Lebron James made history with a fourth championship ring.

The turbulent season began on October 22, 2019 and took several turns before officially ending on October 11th, 2020.

Due to Covid-19, the NBA found a solution to resume their season: the “bubble.” In July, players, coaches and staff headed to Walt Disney World’s Wide World of Sports in Orlando, where individuals were tested on a daily basis and no one was allowed either in or out.

Teams and their personnel would only be released from the bubble on an elimination basis- once out of the league, individuals could return home.

“I continue to believe that we would be better off getting into January” said Silver.  Also, he wants to play a standard 82-game season in “home arenas in front of fans.”

There is hope that the upcoming NBA season will be played in front of fans. Borrowing from the NFL, stadiums will likely be updated on Covid-19 measures..  Therefore, spectators will be forced to maintain 6-feet apart in addition to the wearing of masks.

The objective, however, is clear: “Our goal next season is to play 82 games in home arenas in front of fans,” said Deputy Commissioner Mark Tatum in late September.

Now that the 2020 season finished, NBA officials will be sitting down to contemplate important decisions for the following year. Experts claim the most probable solution mirrors the NFL’s approach– playing games in its arenas with or without fans, and increasing crowd capacity when feasible.

The NBA players association will also be coming together to negotiate and demand new contracts in light of the pandemic. Many high-profile players called for additional rights and remain firmly against creating another “bubble” scenario.

For now, fans can look forward to the NBA draft. The event will take place on November 18th, with highly anticipated drama. In a most recent look, Lamelo Ball claims top spot in mock drafts.

For season Ticket Holders several questions are looming: what will happen to tickets? Will it be refunded like last time?

Several ticket representatives and NBA teams mentioned efforts to avoid the “refund” solution to season tickets. Many season ticket holders prefer the deferment option, asking their team to push back the payments a bit.

According to Deadspin writer, Ed Condran, a ticket director for the Warriors mentioned most fans are eager to renew tickets, “I was shocked that he told me that (only) 200 out of the 5,000 season ticket holders he deals with asked for payments to be pushed back.”

In reality, individuals seized the opportunity by committing to their team’s season ticket waitlist as some appear to have shortened during the pandemic.

For the Lakers and Heat, however, ticket prices and seats are hot. The waitlists are booming as seats surge to highest demand. Should next season allow fans, Lakers and Heat fans could gain great profit from selling their season tickets during regular season games.