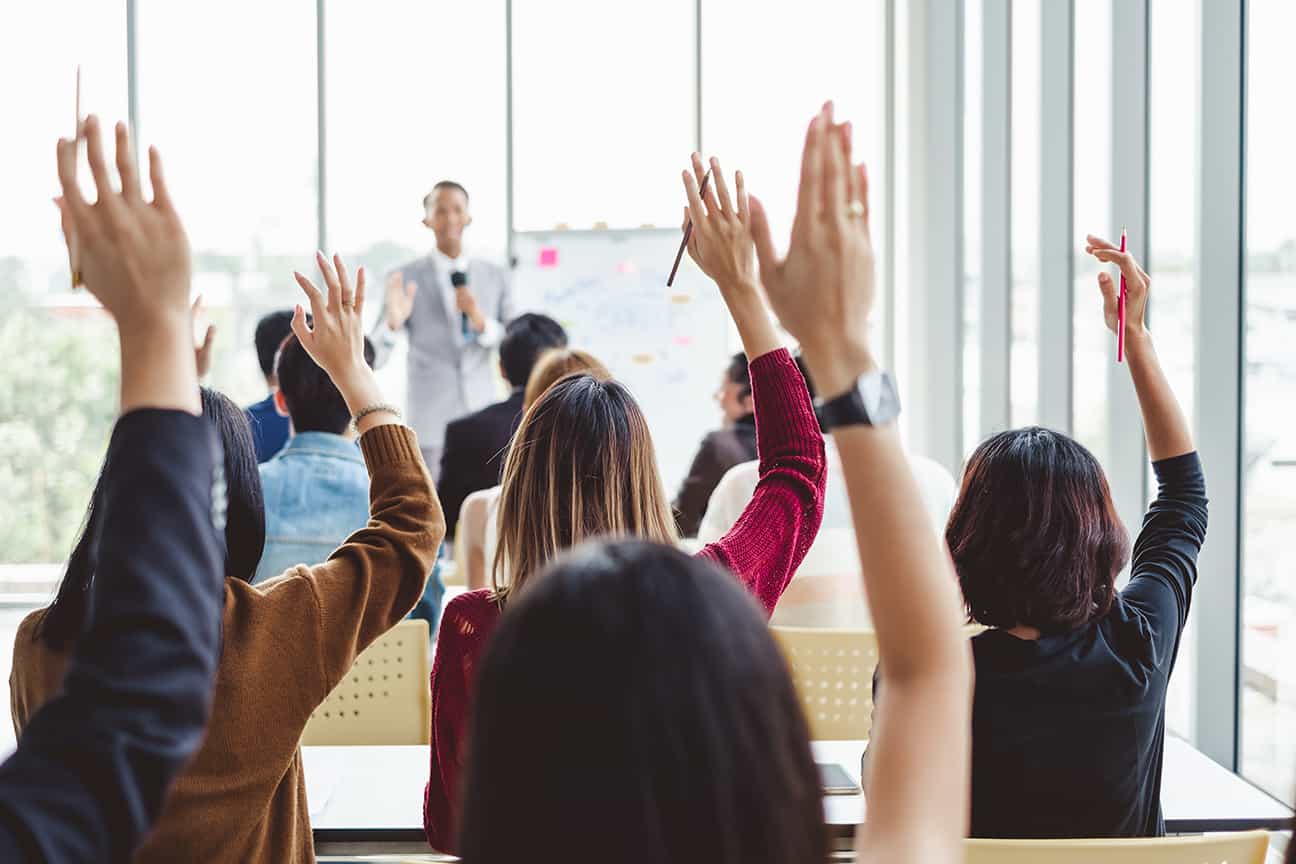 Editors Note: This is part one of a three-part series on the three phases of being a season ticket holder.

Parts Two and Three of the series can be found below:

Part 3: I’m Thinking About Moving on From My Season Tickets  (To Be Released Soon)

I got Warriors season tickets when they traded for Andre Iguodala, moments before they had to start wait-listing prospective season ticket holders. The Warriors were on the rise and later made it to the NBA Finals in five of my first seven years, giving me many cherished memories.

If you are like me before I jumped into season tix, your thought process is “I’m a huge fan, so I’m going to get season tickets. That’s what pretty much everyone I know does, and it’s been my dream for so long. I’ll just sell a chunk of games to bring the cost down.”  Before prescribing the solution, let’s explore key aspects of owning season tickets. I’ve boiled it down to six questions.

Question 1: How many games do I plan on attending?

Season Tickets start to make more sense if you/your group are going to attend at least 20% of the games, or playoff games go through the roof on the resale market. The fewer games that you attend, the more you are going to spend in both time and money in selling fees trying to sell tickets.

Question 2: How much effort is reselling tickets going to be?

Figuring out how to appropriately price and reprice your tickets can be a stressful and time-consuming process. Most season ticket holders already have a busy lifestyle, and selling tickets is extra work they don’t have time for.

The difficulty in selling tickets is that you are walking an extremely fine line of trying to get the highest price you can, while not risking the tickets going unsold.

We go deeper into ticket resale in the second article in this series. For now, be aware that you don’t want to be in a position of needing to frequently sell last minute, particularly if there is a soft resale market. The good news is, there are resale services such as TiqAssist that will fully and professionally manage your ticket resale for you.

Question 3: How expensive are the season tickets relative to the resale market?

Certain teams have extremely high price points for their season tickets. Sometimes it’s because they are coming off multiple years of deep playoff runs, they have moved into a new stadium, or the team doesn’t want to leave any money on the table.

On the flipside, some teams are more fan-friendly and make sure their season ticket holders never pay above what the tickets go for on the resale market. It’s important to know where your team lies on this spectrum.

Now let’s discuss the resale market for your team. Broadly speaking, you have two situations.

If you aren’t going to many games and the tickets for your team are usually priced relatively affordably on the resale market, you may want to consider purchasing off the resale market. Be aware though that most resale marketplaces add 20-30% in buying fees, the time invested in searching for tickets each game adds up, and playoff tickets may shoot up way above the season ticket holder cost.

Question 4: How Valuable Are the Season Ticket Perks To You?

Believe it or not, the additional perks that come with your season tickets varies wildly. The Oakland A’s stand out positively in a huge way for me. 50% off concessions (including alcohol), 25% off merchandise, and the right to go to any game and enjoy the general admission areas for FREE. If you have a partial season ticket plan, entering a game for free is huge. That and 50% off concessions, you can see how that is a fun time out!

Other perks include being able to participate in presales for additional tickets for both regular season and postseason, sometimes with limited or even zero buying fees. Be aware that certain teams limit the amount of presale inventory or price the tickets so high that you can pretty much ignore the benefit existing.

Lastly, the quality and quantity of the Season Ticket Holder events are important to understand. Certain teams provide more free Season Ticket Holder events than others. These events can be a lot of fun, whether it’s large events with free food and drinks or smaller group settings. Both usually involve team players/personnel, which is cool. The Dodgers have a great event where Premium Seat Holders can play catch and take batting practice on the field, as well as take you on a behind the scenes tour of the dugouts, clubhouses, etc. The Warriors have a 3×3 basketball tournament in Chase Center exclusively for season ticket members, that will be a dream come true for me (when it’s rescheduled).

Question 5: Do I Have the Cash Flow for These Seats?

Payment plans typically range from 3 months to 12 months. The only downside to payment plans is that you may not be able to sell the tickets through the team account and/or transfer tickets until you have paid off that game’s invoice.

For playoff rights you will be making another set of payments. Some teams require one full upfront payment for the entire playoffs a couple weeks before playoffs starts. Thankfully more teams are starting to charge you round-by-round, which is much more season ticket holder friendly.

For the few teams that charge seat licenses (mostly happens in the NFL), you have to pay a one-time fee in order to have the right to buy season tickets each year. You usually can finance seat licenses, generally with APR’s in the 8% annual range.

Question Six: Which seats will maximize my resale value?

Most season ticket holders need to resell a large amount of games, either to subsidize the cost or because they can’t attend every game in their package. Each arena has it’s sweet spots in terms of margins. Picking one section over another in the arena is the difference between making a profit .vs buyer’s remorse.

Also, how many seats you buy dictates your resale margin. Two seats generally are the lowest margin, whereas three seats tend to be much higher margin. Choose wisely!

When considering season tickets, understand how you would use the season ticket if you got them. If you plan on attending over 20% of the regular season games along with lots of playoff games, or if the resale market usually goes through the roof for your team, season tickets can be a very smart move. The decision to own season tickets is a big financial decision that is based upon multiple factors, so make sure to get opinions from multiple perspectives. If you are leaning towards buying season tickets, I would recommend reading the next article in the series “Phase 2: Managing Season Tickets Year to Year”. We’ll be going deeper into the actual responsibilities of owning season tickets.