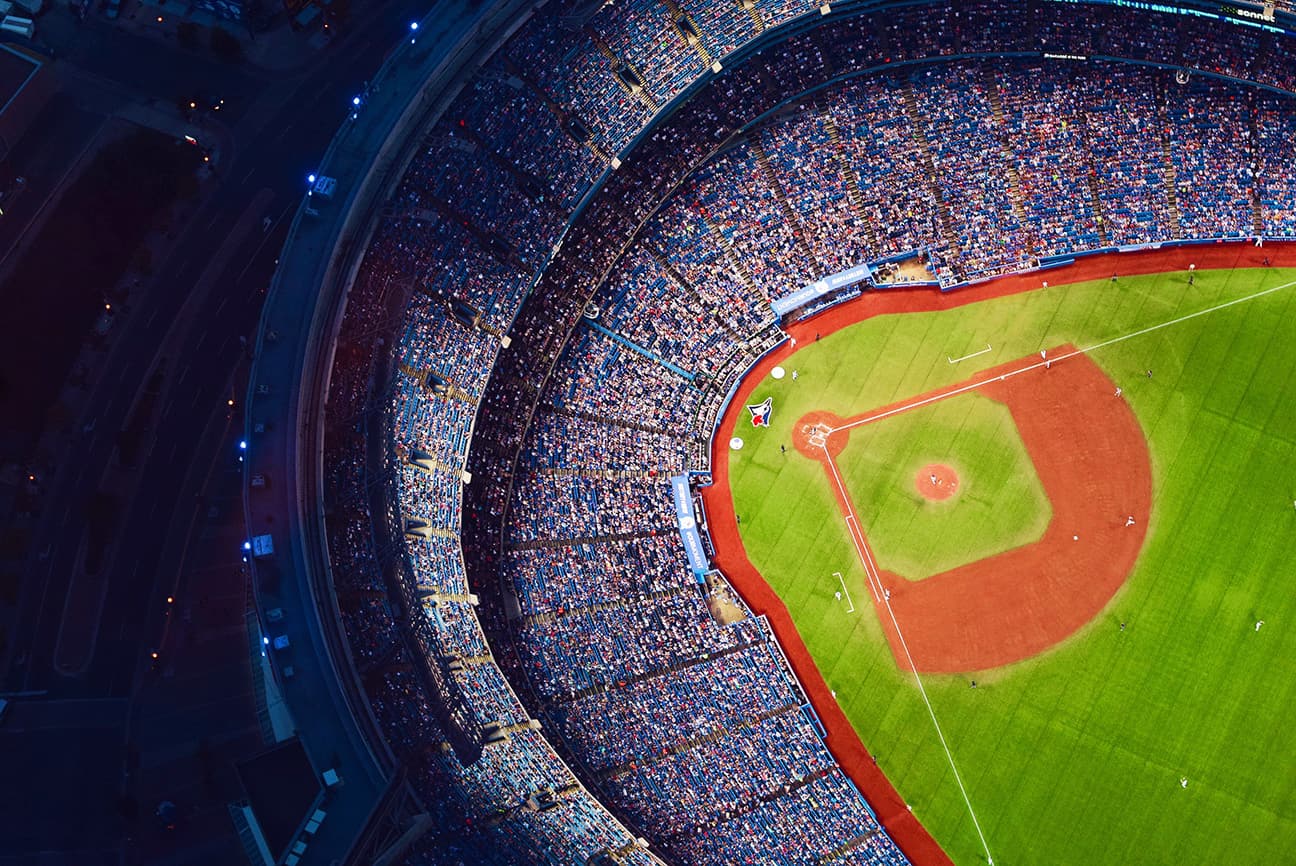 All MLB teams announced fans will return to stands at some capacity in 2021. While the number varies by franchise, below is a list to make it easier. This article also details vital information for season ticket holders. Though not all MLB teams have made their stance clear, below are those who have.

updates will be made as information becomes available.