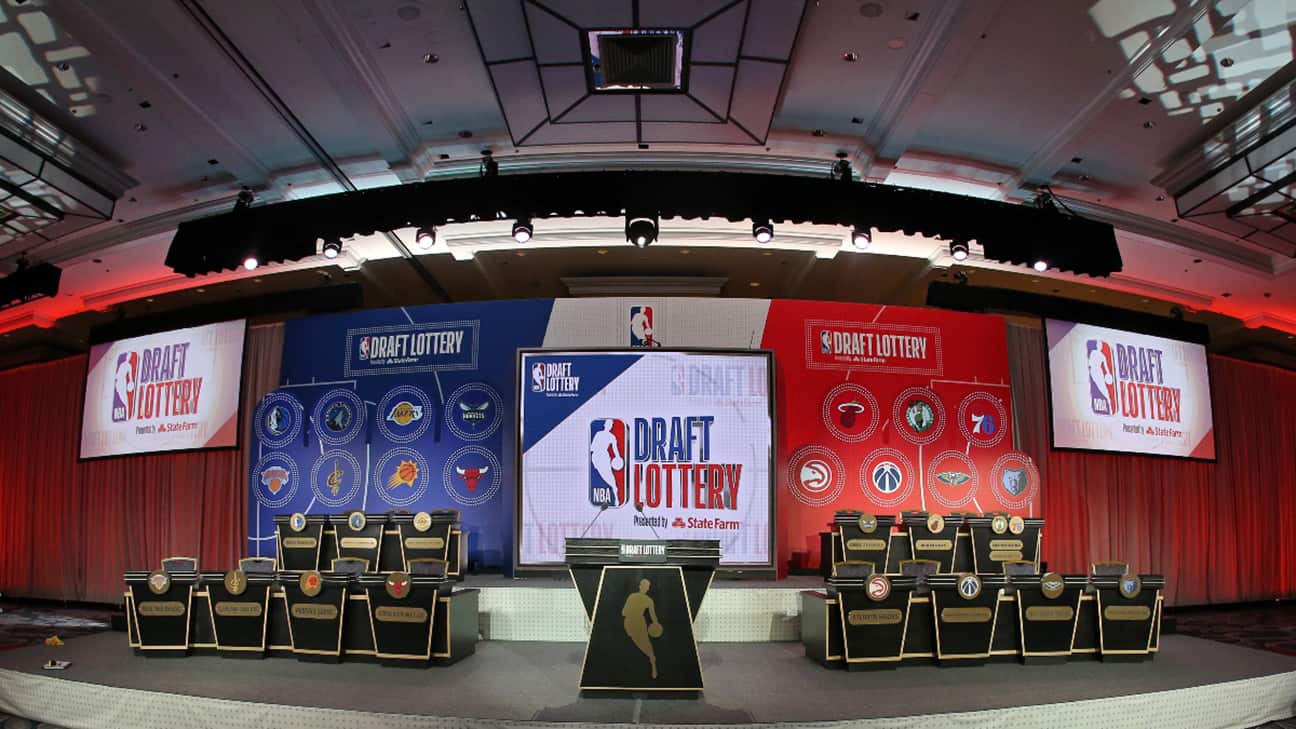 For season ticket holders, the draft and NBA free agency serve as the best chances to impact the value of seats. We understand that the process may be confusing, and we’re here to help. This guide outlines the projected top 5 picks to this year’s draft. Each player’s strengths and weaknesses are listed under their name, in addition to their potential future NBA team. We expect an exciting, yet unpredictable draft, much like the 2020 season!

As a 22-year-old, Toppin demonstrated stellar NBA-like characteristics on the college court. His versatile offensive skill set makes Toppin a valuable prize going into this draft. He knows to take advantage of space, maximizing the opportunity of plays and options. Besides a sound grip of the game, Toppin can take on double teams well while also possessing sharp defensive instincts. He struggles to change direction, however, and has yet to become a polished perimeter player for a modern 4.

It is likely that the Cleveland Cavaliers will select Toppin, giving them a local edge. As a forward for Dayton, only three hours away, Toppin can serve as a young compliment to the NBA team’s recent guard choices.

James Wiseman, standing at over 7 feet tall and 250 pounds, possesses an incredible wingspan and standing reach. As an exceptional athlete, he can cover ground and easily become available for all teammates. He would improve any teams vertical spacing immediately and Wiseman protects the rim by working at maximum intensity with his reach and agility. Independently, Wiseman can handle and create for himself. At times, however, Wiseman displays questionable instincts and defensive awareness. Often foul-prone, Wiseman must pick up a feel for the game to justify being a high draft pick.

Rumor has it that the Golden State Warriors have James Wiseman on their wish list. With the second overall pick, the Warriors might just have the perfect opportunity to deepen their roster.

LaMelo Ball, a 6’7 point guard, serves as an interesting prospect for the 2020 NBA draft. His pre-NBA career includes winning the NBL Rookie of the year award during his time with the Illawarra Hawks in Australia. His elite size as a point guard should serve him well, allowing him to manipulate the game from his vantage point. Ball excels on the court with impressive creativity and instincts that one can assume he learned by watching his brothers. Though his two-point shooting accuracy must improve from a 46 percent efficacy rate, the 6’7 youngster outshines opponents with immense and versatile passing abilities. Andrew Bogut, a former number one pick who is familiar with great passing, and Ball teammate in Australia has said he is already at an elite NBA level with his vision and passing accuracy.

Experts suspect that the Minnesota Timberwolves will likely pick up Ball with their first pick, adding depth to their bench and name recognition to their roster.

If given the right space and chance, Anthony Edwards possesses the potential to serve as a powerful and explosive guard. At 6’3 and 220 pounds, Edwards is difficult to contain. He stands as a three-level scorer, on and off the ball, capable of shooting with his feet set. When in a certain mindset, Edward’s display on the court is an astonishing sight to see. Though he continues to learn how to play on both ends and make decisions on the spot, several NBA teams can see the player as a strong prospect. His next team will look to develop his motor and intensity levels, attempting to engage the undisciplined defender.

The Charlotte Hornets stand as the most probable team to choose Edwards as a new addition. His talents and age fit in well with the rest of the team, and experts advise that the Edward’s pick may push Michael Jordan to ship some of their younger players to Houston.

Killian Hayes, standing at 6’5, has a strong and favorable frame for his position. The French international serves as a fluid athlete with the ability to use his size to overpower fairly smaller guards. He’s comfortable on the ball, changing speeds and directions with an effortless ease. Hayes’ pre-NBA career boasts 72 pro games (BBL, France Pro A, Eurocup) and can be considered one of the most experienced and productive for his age. He may serve as an instant impact for opponents on the court. Hayes, however, continues to struggle with aggressive ball pressure and consistency with shooting.

The Atlanta Hawks are rumored to be eying Hayes, but this one might be a toss up when it comes down to the clock. Despite no concrete direction, Hayes would serve as an excellent acquisition for any NBA team.